A wrecking ball is a heavy steel ball, usually hung from a crane, that is used for demolishing large buildings. It was most commonly in use during the 1950s and 1960s.

Modern wrecking balls have had a slight re-shaping, with the metal sphere changed into a pear shape with a portion of the top cut off. This shape allows the ball to be more easily pulled back through a roof or concrete slab after it has broken through.

Wrecking balls range from about 1,000 pounds (450 kg) to around 12,000 pounds (5,400 kg). The ball is made from forged steel, which means the steel is not cast into a mold in a molten state. It is formed under very high pressure while the steel is red hot (soft but not molten) to compress and to strengthen it. 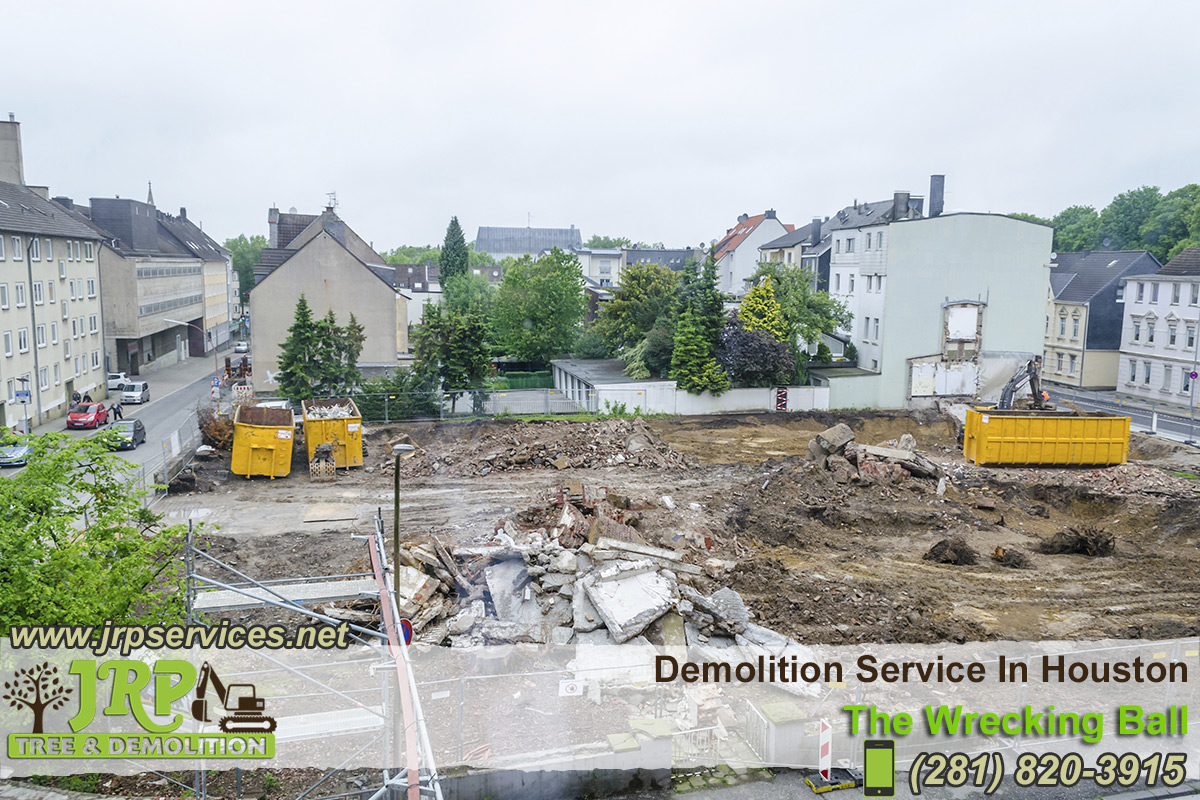