Turf and vegetable top soil should be removed from the ground to be covered by a building, to a depth sufficient to prevent later growth.

Tree and bush roots, that might encourage later growth, are grubbed up and any pockets of soft compressible material, that might affect the stability of the building, are removed. The reasons for removing this vegetable soil are firstly to prevent plants, shrubs or trees from attempting to grow under the concrete. In growing, even the smallest of plant life exerts considerable pressure, which would quite quickly rupture the concrete oversite. The second reason for removing the vegetable top soil is that it is generally soft and compressible and readily retains moisture which would cause concrete over it to be damp at all times. The depth of vegetable top soil varies and on some sites it may be necessary to remove 300 mm or more vegetable top soil.

In practice most of the vegetable top soil over a building site is effectively moved by excavations for foundations, levelling and drain and other service pipes to the extent that it may be necessary to remove top soil that remains within or around the confines of a building. 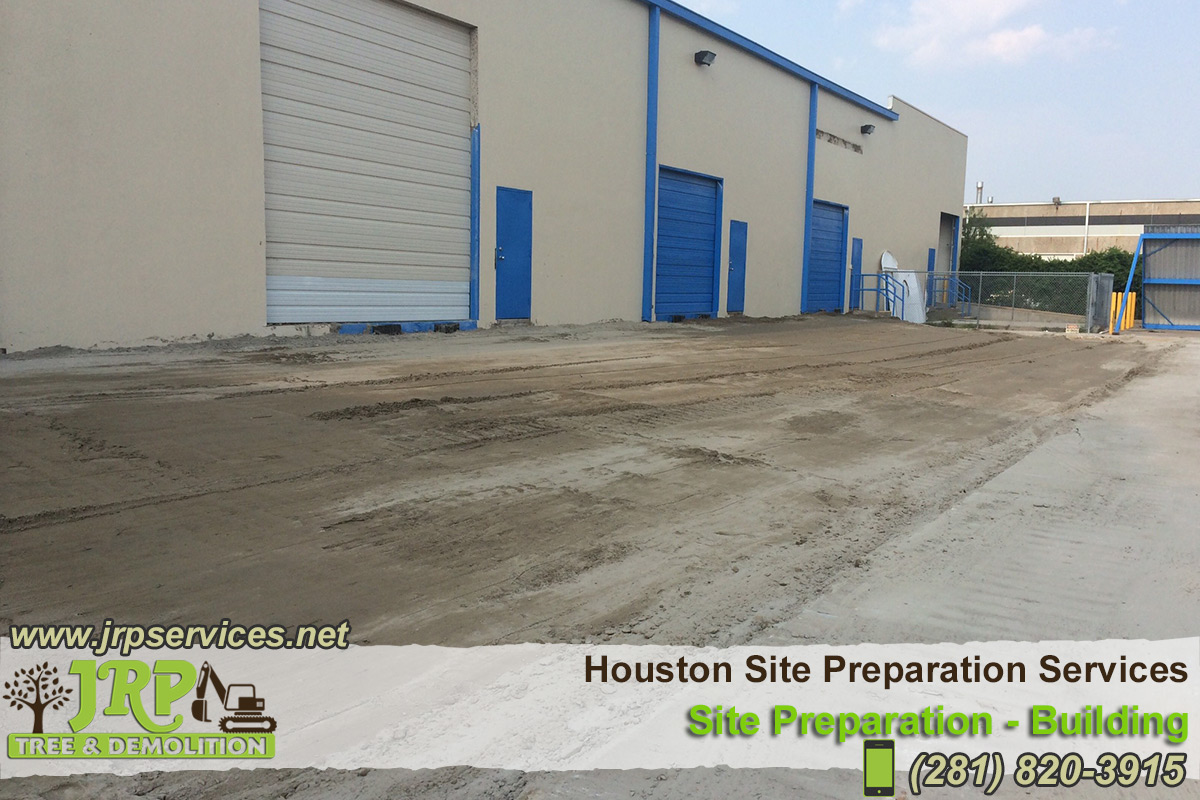